“What is your profession?” “To be a good person.” —Marcus Aurelius

Ambition is overrated. Whether a janitor or surgeon, being virtuous is what matters [1]. Avoid contempt and envy, for we each have our part to play [2], powerless to choose our upbringing. Spend time with friends if you have them, be a friend if you don't. The meaning of life is sharing (and) laughter [3], helping each other through peaks and throughs.

Some things I made.

Lichess.org is the best chess website on the Web; completely free while refusing the use of ads and trackers. Click the following link to checkmate me.

Because power-mad greedy monopolies need competition. Here's a list of all the software I use.

Throughout the years I've changed my mind often. Contrary to popular belief, that's a good thing.

“When the facts change, I change my mind. What do you do, sir?”

We live on a planet with finite resources, an economy that aims for indefinite growth is inherently unsustainable. Stop it. GDP needs to yield for UBI; the economy should serve humanity and nature, not the other way around.

From antiwork in the USA to “tang ping” (躺平) or “lying flat” in China, people are fed up with the grind. Could it be that we shouldn't live to work, but work to live? That we shouldn't serve the economy, but the economy should serve us?

“For the Cynics, the purpose of life is to live in virtue, in agreement with nature.” —Wikipedia

Naturally flowing from Cynicism is minimalism. The less you need, the less you have to work, the more time you have; for time is the most valuable resource there is.

As part of a former discussion:

“Well, I read your linked pdf, and all I can say is that neither ecomodernism, degrowth, veganism, etc., has all the solutions. The Western world can implement degrowth for sure because we're drowning in luxury. Nobody needs two homes, a yacht, a luxury car, etc., to be satisfied. We need to learn sharing and be happy with what we've got. However, we cannot expect or tell thirsty, hungry, and needlessly sick people in developing countries: “Hey, stop trying to modernize and suffer less, because we did too much of it already.”
Investing in Small Modular Reactors (SMRs) for instance would work miracles in order to increase the living standards in developing countries while not affecting the environment (nuclear waste is negligible [4] and a solved issue [5]).”

Nuclear energy or atomic energy is green and safe. However, don't take my word for it:

Currently, the time spent on a topic is fixed, and mastery is variable; the converse should be true. Ultimately, education should nurture curiosity, not stifle it.

“…beliefs should not be formed on the basis of authority, tradition, revelation, or dogma, and that beliefs should instead be reached by other methods such as logic, reason, and empirical observation.” —Wikipedia

Only informed people should be able to vote on policies in their respective fields of expertise.

“Deliberative democracy, school of thought in political theory that claims that political decisions should be the product of fair and reasonable discussion and debate among citizens.” —Britannica.

My review of The Flaws That Kill Our Democracy by Klaas Mensaert.

In the quest for efficiency, scientists and engineers are often inspired by, and get praised for using mechanisms from the natural world. That politics should be no different is my main takeaway from this book (e.g. bottom-up approach, piecemeal changes, trial-by-combat, etc.), achievable ideas I can fully get behind. Except for that last one, that was a joke… [full review.]

The main reason I Publish on my Own Site and Syndicate Elsewhere is to “Reduce 3rd party dependence” and to have complete freedom over content and aesthetics. 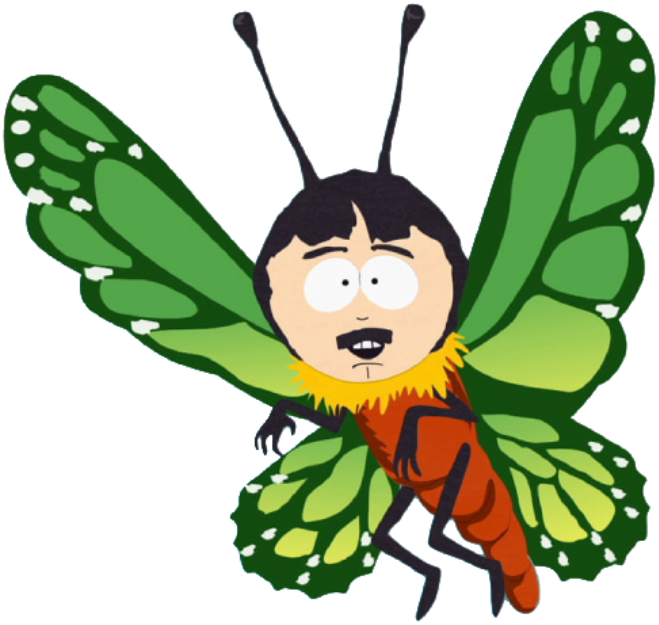